The Snyder Police Department is a well-equipped police department with 22 sworn police officer positions and three non-sworn clerk positions. The Police Department has two School Resource Officers—one in the high school and one in the middle school. Animal Services, with three full-time positions, reports to the Police Chief. The department headquarters is co-located with the Scurry County Sheriffʼs Office in a new facility, and dispatch services are provided by Scurry County. County-wide law enforcement relationships and collaboration are a key component of effective service delivery.

The City of Snyder, known as the "Land of the White Buffalo," is a vibrant community nestled deep in the heart of West Texas, in the central portion of Scurry County. Snyder is ideally situated at the junction of U.S. highways 84, 180, and 208 and is located approximately 90 miles from Lubbock, Abilene, San Angelo, and Midland. From the agriculture fields to the production fields, this community has plenty to offer its 11,574 residents.

It had its beginnings in 1878 when a buffalo hunter and trader, William Henry Snyder, built a trading post on the banks of Deep Creek. In 1882, Snyder drew up a town plan and invited immigration. In 1884, when Scurry County was organized, Snyder's settlement was chosen as the county seat. Snyder remained a farming and ranching community until 1948 when oil was discovered on the Canyon Reef formation north of town. Scurry County became the leading oil-producing county in Texas, though ranching and cotton farming also continued to employ a large part of the population. The backdrop of Snyder, once dominated by herds of wild buffalo, now consists of cotton fields, wind turbines, oil field pump jacks, and beautiful West Texas sunsets.

Today, the City is supported by a combination of agriculture, agri-business, oil, and wind energy industries and boasts a modern attitude toward economic development and growth. The Scurry Area Canyon Reef Operators (SACROC) oilfield is among the largest and farms in the nation are located in the area. most productive in the nation. Two of the largest windfarms in the nation are located in the area. Snyderʼs major employers include Snyder Independent School District, the Texas Department of Criminal Justice, Globe Energy, Kinder Morgan C02, Cogdell Memorial Hospital, Patterson UTI, United Supermarket, Scurry County, WSI - Weaver Construction, Mesquite Oil Tools, Western Texas College, Walmart, and the City of Snyder.

The Snyder Independent School District provides quality education for over 2,000 students. The district consists of five schools, including a high school, a junior high school, two elementary schools, and a primary/intermediate school. Western Texas College (WTC) is located on the south edge of the City. WTC furnishes a significant benefit to graduates of Scurry County high schools—free college tuition. The Opportunity Tuition Waiver at WTC aims to lay a solid, educational foundation at no cost for students. 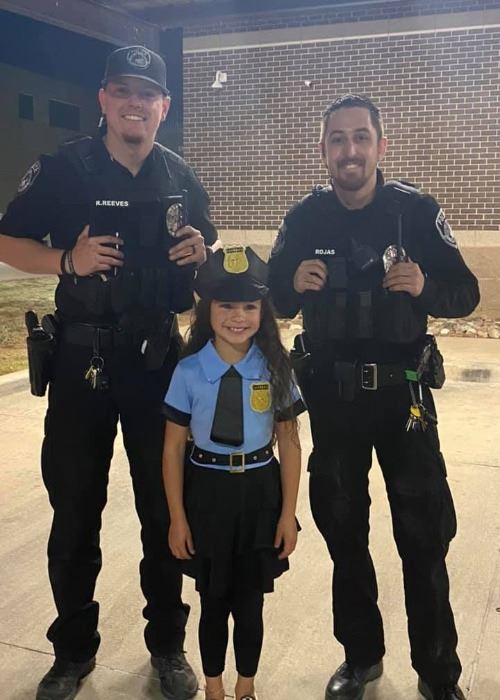